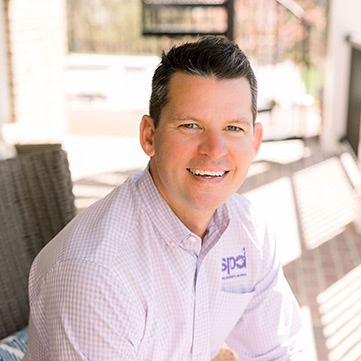 A native of Jasper, Dr. Nate graduated from JHS in 1999, where he was active in sports and scouting, earning an Eagle Scout. He attended Indiana University and graduated in 2003 with a major in biology. Dr. Nate then went on to earn his Doctorate of Dental Surgery from Indiana University School of Dentistry in 2007. While in dental school, he was awarded a scholarship under the Navy's Health Professions Scholarship Program and was commissioned to the United States Navy Dental Corps.

Dr. Nate served as a general dentist for four years in the United States Navy. His duty stations included Parris Island, SC, and Okinawa, Japan. It was during his three years of service in Okinawa that Dr. Nate discovered his passion for pediatric dentistry while treating the family members of active duty Marines and Sailors. During his service in the military, he received two Navy Achievement Medals for clinical excellence.

Upon the conclusion of his military commitment, Dr. Nate was accepted into the pediatric dental residency at the Medical University of South Carolina. During his residency, he worked closely with pediatricians, anesthesiologists, emergency medicine physicians, and hematology and oncology specialists, preparing him to maintain the highest level of care for both healthy and special needs children. His training also included growth and development, conscious sedation, and hospital dentistry. Dr. Nate served as chief resident during his final year of residency. He received his certificate of specialty in June 2013 and is now a Diplomate of the American Board of Pediatric Dentistry.

Dr. Nate is excited to be back in his hometown providing pediatric dental care for Jasper and the surrounding communities. 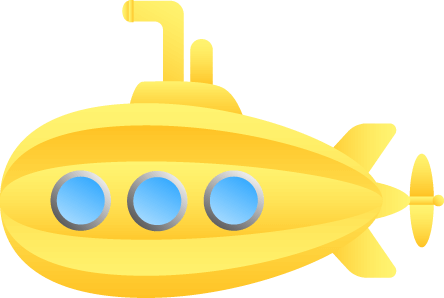 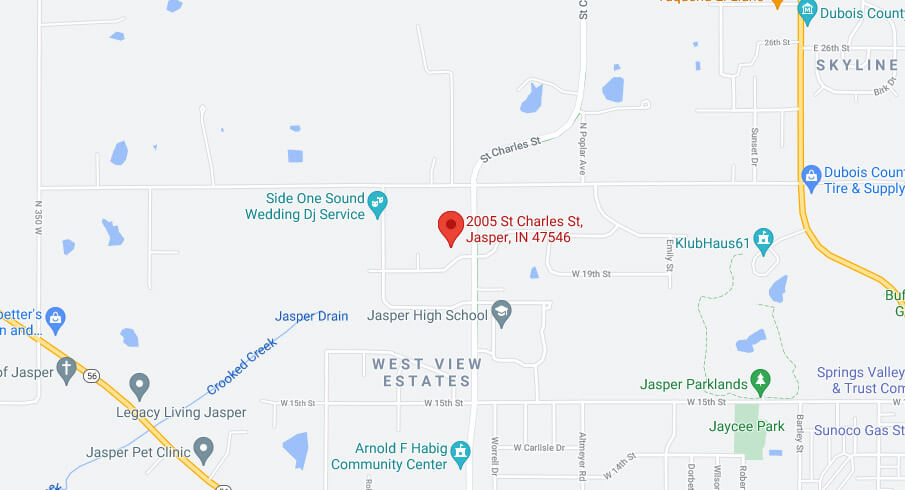 Back to Top
Website Powered by Sesame 24-7™ | Site Map